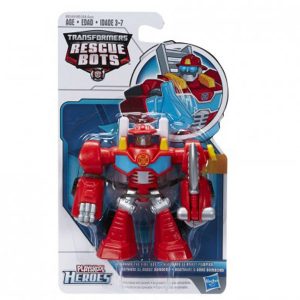 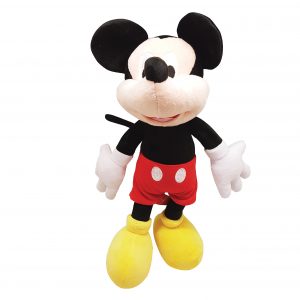 Walkie Talkie which having Marvel Avengers design. Lets Avengers heroes play together with your kids.

There are no reviews yet. 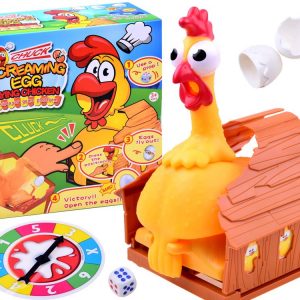 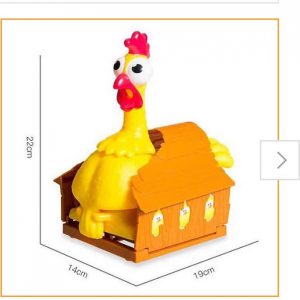 One egg? One rubber chicken? One exploding hen house? What is this game? It’s giggling fun for kids age four and up! Roll the dice and then press on the chicken’s chest the number of times shown on the dice, and you’ll hear a funny “SQUAWK!” If she doesn’t lay an egg, then it’s the next player’s turn. But if the hen house opens, she’ll lay an egg that you get to crack open. Did the token inside land egg side up or chick side up? Egg side up: you’re out of luck this time, and it’s the next player’s turn. Chick side up: you get to collect a chick token. “Reset” the chicken and keep going until all six chick tokens are collected. Player who collects the most chick tokens in the winner. Squawking chicken sound effects make the game even more fun! For kids age four and up. Game includes 1 rubber chicken, 1 hen house, 1 egg, 1 dice, 1 egg token, 6 chick tokens, and 1 Rules Sheet. Colors and decorations may vary. 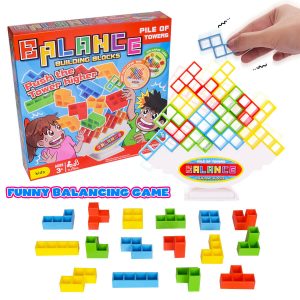 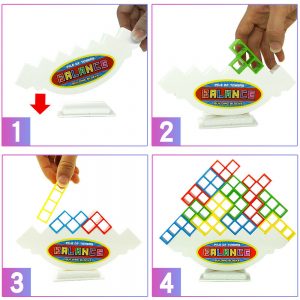 Keep it balance! Stack and balance as many blocks on the main body as possible without them collapsing. 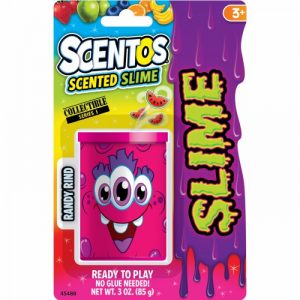 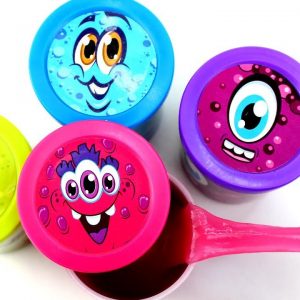 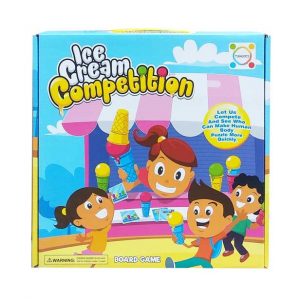 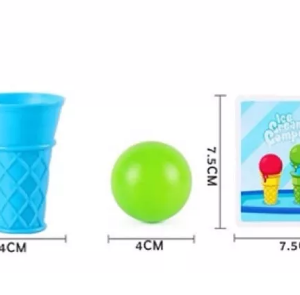 RM32.00
Content: 16 cones, 12 gellato scoops, 54 challenge cards & illustrated rules. Perfectly designed for fun and entertainment. Can be played by 2-4 people, where a player has to adjust the gellato scoop / ice cream ball according to the cards he picks up randomly, by moving the gellato scoop at each cone card instructions. This board game will keep your child engaged for long hours and they will have a delightful time playing this game. Furthermore, this pretend-play toy helps to boost imagination skills of your little one.
Add to wishlist
Add to cart
Quick view 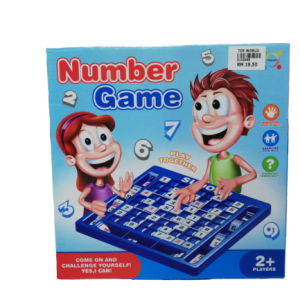 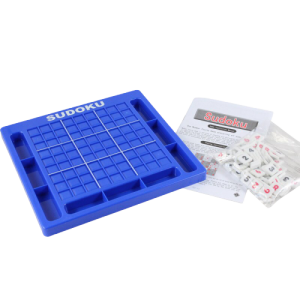 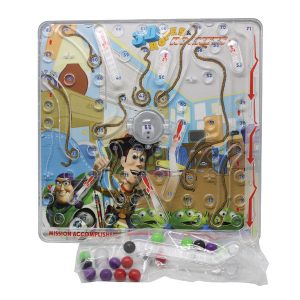 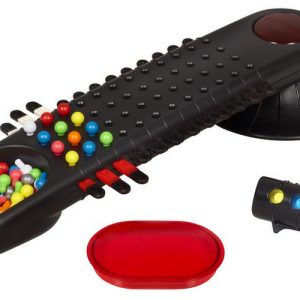 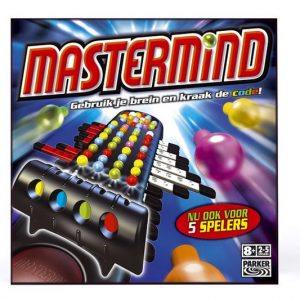 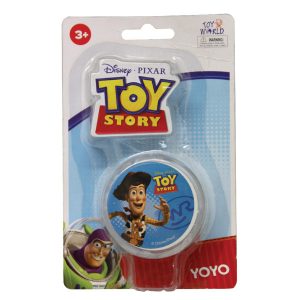 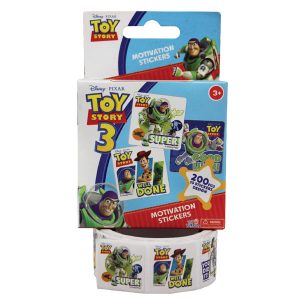